Solidarity, technology and sustainability are key in working towards zero malaria

Solidarity, technology and sustainability are key in working towards zero malaria

With World Malaria Day (WMD) on 25 April, we caught up with Aloyce Urassa, global health advocate, Chairperson of African Leaders Malaria Alliance (ALMA) Youth Advisory Council, and Malaria Champion. Aloyce is a Bachelor of Science Finalist, who was part of the team developing the Zero Malaria Starts with Me campaign which was featured on the RBM Partnership’s social media channels.

In 2019 he was selected in a programme called Youth Leaders for Health; in January 2020 this led to specialist training in Addis Ababa, where he was equipped with the leadership, campaigning and advocacy skills to begin to make his mark.

Based in Tanzania, Aloyce has frontline experience of the impact of malaria. He strives to use his leadership in the fight to eradicate the disease.

How did you become involved in campaigning for malaria eradication?

As a health student passionate about research and public health, I have learnt a great deal about the impact and reality of malaria, which kills one child every two minutes. This is both heart breaking and frustrating because it is controllable and preventable.

Could you explain a little more about the work you have done with organisations such as Malaria No More?

Social media campaigns for Malaria No More have increased engagement globally, with the specific hashtags, #ZeroMalariaStartsWithMe and #DrawTheLineAgainstMalaria, expanding reach across both individuals and groups.
YL4H used creative and imaginative ways to promote awareness of the continuing fight.

For World Happiness Day 2021, a video was made – Happiness Our Language – where, for many, a world without malaria constitutes ‘happiness’. As currently elected Chairperson of ALMA youth advisory council, I am in the fortunate position of being able to champion work like this, by our young people.

If you could deliver a message to each world leader about malaria, what would it be?

According to the 2020 WHO Malaria Report, the vast majority of cases are still in Africa, and still largely amongst women and children. There are two main ways in which world leaders can facilitate progress.

Increased funding and resources are needed to expand capacity and lend stakeholders the opportunity to contribute to the work against the disease. It’s great that Ministries of Health across the Commonwealth are already giving more attention to the cause.

Secondly, we need to continue engaging young people and communities in order to further strengthen healthcare systems on a wider level.

How on track are we to achieve eradication by 2050?

Over the last twenty years deaths have been significantly reduced (736,000 in 2000 versus 409,000 in 2019), to the extent that Millennium Development Goals (MDG) set for 2015 were achieved, so we are on track to reach this ambitious target.

Developments in research and emerging technologies are also aiding the cause, as well as scientists and community health workers being an important part of the strategy. The Global Fund, RMB Partnership, Malaria Consortium and other stakeholders are all helping to shine a light on the issue.

Collaboration, over competition, is key. Stakeholders with the same goals, such as ERADA Technology, Malaria No More, RBM Partnership and ALMA, need to continue to work together, with technology and sustainability at the heart of their plans. Until Zero Malaria is reached, the fight must continue. 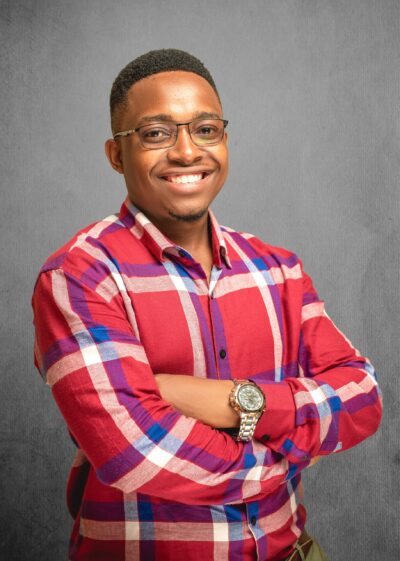 Aloyce is a health laboratory science student at Kilimanjaro Christian Medical university college. Apart from his studies, he also volunteers with several organisations locally and globally such as Health Promotion Tanzania (HDT) and RESULTS UK as a youth leader for health advocating for health systems strengthening and malaria eradication. Aloyce is also a malaria champion with Malaria No More UK and Chairperson of African Leaders Malaria Alliance (ALMA) Youth Advisory Council.
Please follow and like us: 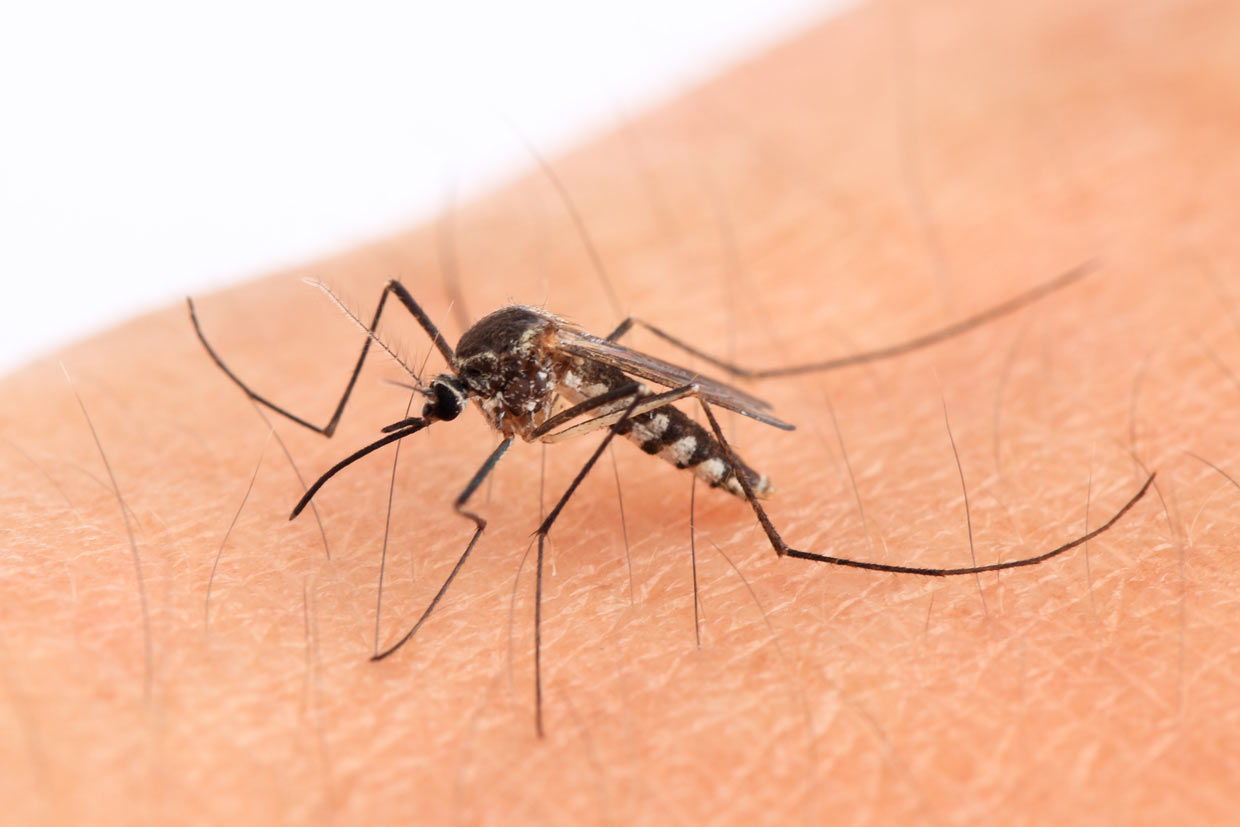